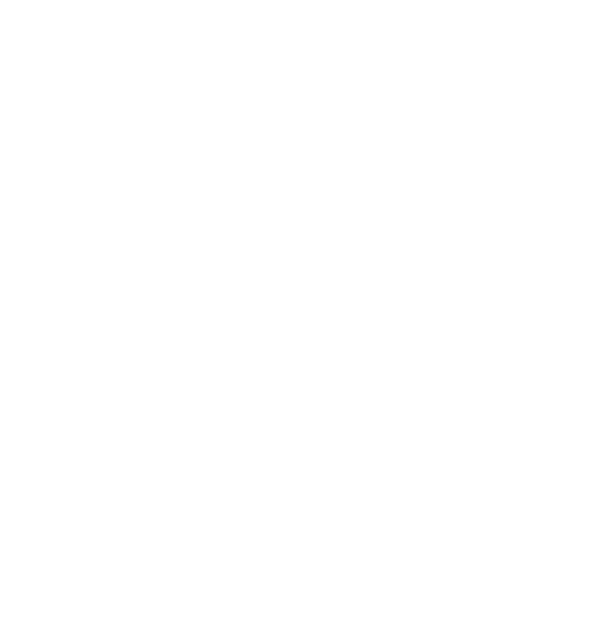 The quality you expect, The brand you trust!

Odden Charolais Ranch is a 5th generation purebred operation located in south central South Dakota in the Key-A-Paha River breaks at Colome. Our beginnings in the Charolais business started in the 50's with cattle from Hannah Charolais, (Driscoll Cattle Company), Colestock Charolais, Fred Ranch, Michaelis Ranches, and Silver Spur Ranches. The philosophy has remained the same over the years; raising high quality, performance oriented cattle that are backed by generations of proven cow families. Structural soundness, eye appeal, extra performance with reasonable birthweights and disposition are the foundation our operation is built on.

The bulk of the charolais herd consists of 300 sharp, easy doing purebred cows and 80 first calf heifers. Over 120 heifer calves are developed annually on a high roughage diet to allow them to continue to grow and earn a spot in our maternal base. Mothering ability, udder quality, and the ability to travel our rough river hills are an absolute must. Our relentless culling practice is simple, if a cow can't raise a good calf, breed back early, and stay in shape while doing it, she's gone. Period.

We ventured into the Red Angus business with a powerful set of purebred females coming from Howe's Red Angus out of Canada in 2014. These females exhibit extra muscle shape and skeletal width along with added bone and foot size while maintaining the soft appearance and calf-ability the breed is known for. To date the red angus herd has grown to more than 60 purebred females.

Annually, we market 130 purebred bulls and select groups of females from Canada to Mexico. Only the top end of the bull calves make the sale pen. After rigorous and strict visual, performance, structural, and breeding soundness tests are the bulls offered. Performance, longevity, and disposition are three traits we pride ourselves in with these future herd sires.

We have been extremely blessed to have been in the cattle business over the years and lucky enough to gain notable exposure at state and national shows. Being named the Longest Continuing Charolais Exibitor at the National Western Stock Show in 2006 and the AICA Seedstock Producer of the year in 2014 are two of the most important awards our family has received that depict our continued dedication and commitment to the cattle industry.

Odden Cattle’s roots run deep in the cattle industry. Growing up in seedstock operations, Adam (Odden Charolais) and Chelsea (Deiter Bro’s Chiangus) established their cow herd in the spring of 2015. After their wedding in the fall of 2014, they had the opportunity to run some cows on Chelsea’s families place at Faulkton. The focus is simple, continue building on strong cow families and raise no-nonsense type cattle that are eye appealing, sound and powerful.